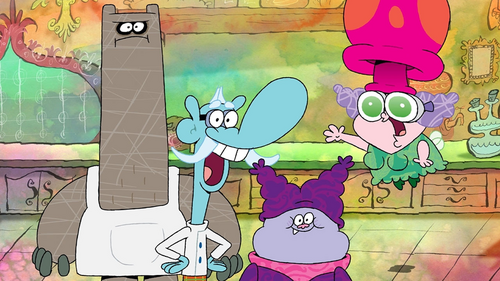 Welcome to the Chowder Wiki, also known as the Chowder Fan Club! Chowder is an American animated television series that debuted on Cartoon Network on November 2, 2007. This wiki is a dedicated fan site providing information about the series,…